Founded in 1975, Groupe IGS has one ambition, to change the world of higher education through its three core values – Humanism, Entrepreneurship, and Professionalism. Today, these values continue to drive not only the group’s senior directors, but also every employee. 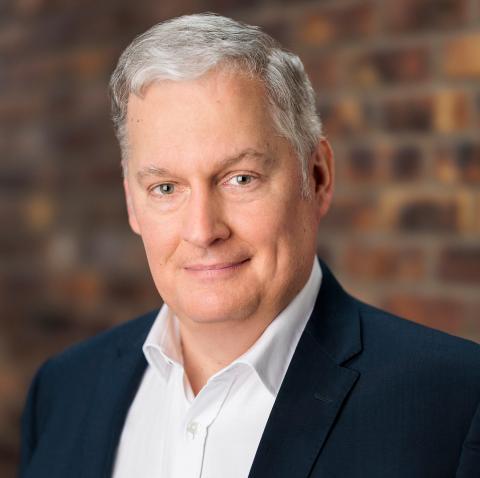 Stéphane de Miollis began his career as an airplane pilot in Canada. Through this first extraordinary experience, he acquired valuable skills including an ability to make decisions, analyse information, and implement action plans.

In 1992, he joined the Renault Group and the world of Formula One racing. As Secretary-General, he pursued his career in an industry characterized by teamwork, managerial excellence, and operational efficiency, and won two world championship titles for the racing team.

In 2011, he entered the Amaury Groupe and took on the challenge of digital transformation in the media industry with publications including L’Équipe and Le Parisian. He then continued his career in corporate transformation and change management in the Human Resources industry with the Adecco Group, the world leader in the sector.

RESULTS ARE IN REGARDING YOUR FAVORITE COMPANIES!

RESULTS ARE IN REGARDING YOUR FAVORITE COMPANIES!