Since 1975, the IGS Group has been partnered with numerous associations and cultural and artistic organizations. 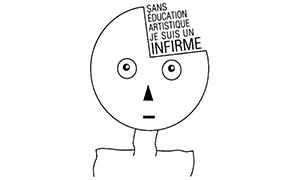 The Knowledge Workshop meets in Picasso’s former studio where he painted the masterpiece Guernica. Organized by IGS Group students, these are high-quality events where major public figures, heads of companies, experts and professors come to share their thoughts and experiences. 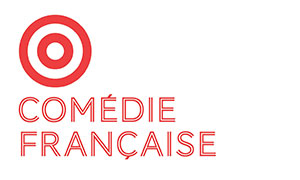 The humanist and creative philosophers of the IGS Group and the Comédie-Française have created a mutual training program: “Art, creativity and management.”

This cooperative education program makes it possible for 6 actors per year to join the Comédie-Française’s troupe in order to perform and be trained in all theatrical professions. In parallel, they take a training program in the “Management of Artistic and Cultural Projects” within ICD, the IGS Group’s school of business, management and development. 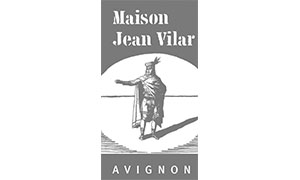 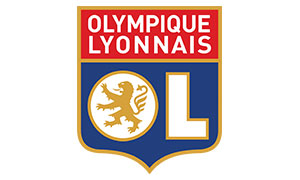 Olympique Lyonnais, the internationally renowned French football team, is a privileged partner of the IGS Group in Lyon. An active partner of the Executive Club, the executive members of OL also participate each year in the IGS Group’s speed business event in Lyon. 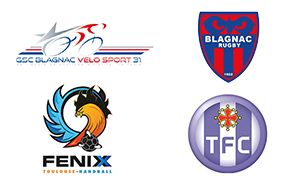 The IGS Group in Toulouse has arranged numerous partnerships with local athletic teams with which they share common values like respect, overcoming adversity and humanism. Consequently, teams like the Toulouse Football Club, FENIX handball, the Blagnac rugby team as well as its cycling team are all invited to the Group’s cultural events like orientation days or Arts week. As for them, these athletic partners make it possible for IGS Group Toulouse students and partner companies to benefit from exclusive advantages during athletic events. 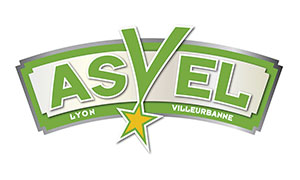 The LDCL ASVEL basketball team and the IGS Group have collaborated together for more than 10 years. Students are regularly invited to games and future journalists from ISCPA, the journalism, production and communications school, cover the team’s games live. The executives of LDLC ASVEL are also part of the Executive Club, a club for all of the IGS Group’s partner companies.